From Armour to Amorous 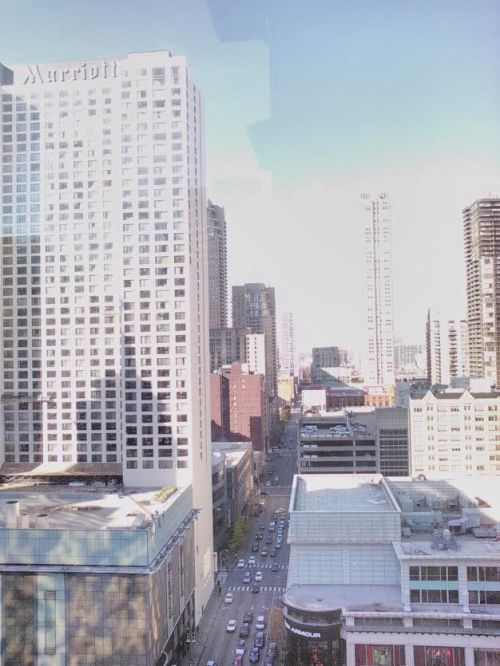 She deliberately delayed his reports sending it through inter-office mail ignoring  requests that she come in person to hand it in.  She had never met Borekowski face-to-face and she was going to keep it that way.

“If I lay ever eyes on  Borekowski  I’m going to drag that old geezer to the 55th floor and arrange a date for him with gravity”, she fumed.

One day she laid eyes on Borekowski working out in  the office gym in his ‘UnderArmour’.  She dragged him to the 55th floor of the Marriott next door.

This exactly 99 word story was written for the 100 word photo challenge. More details about this challenge can be found at: https://rochellewisofffields.wordpress.com/2016/03/30/1-april-2016/

Click on the Froggy below for other amazing takes on the same prompt by fellow “Friday Fictioneers.”

Like Loading...
This entry was posted in Miscellaneous, short stories and tagged friday fictioneers. Bookmark the permalink.

38 responses to “From Armour to Amorous”